Load Testing So Your Reservation Service Performs Under Pressure 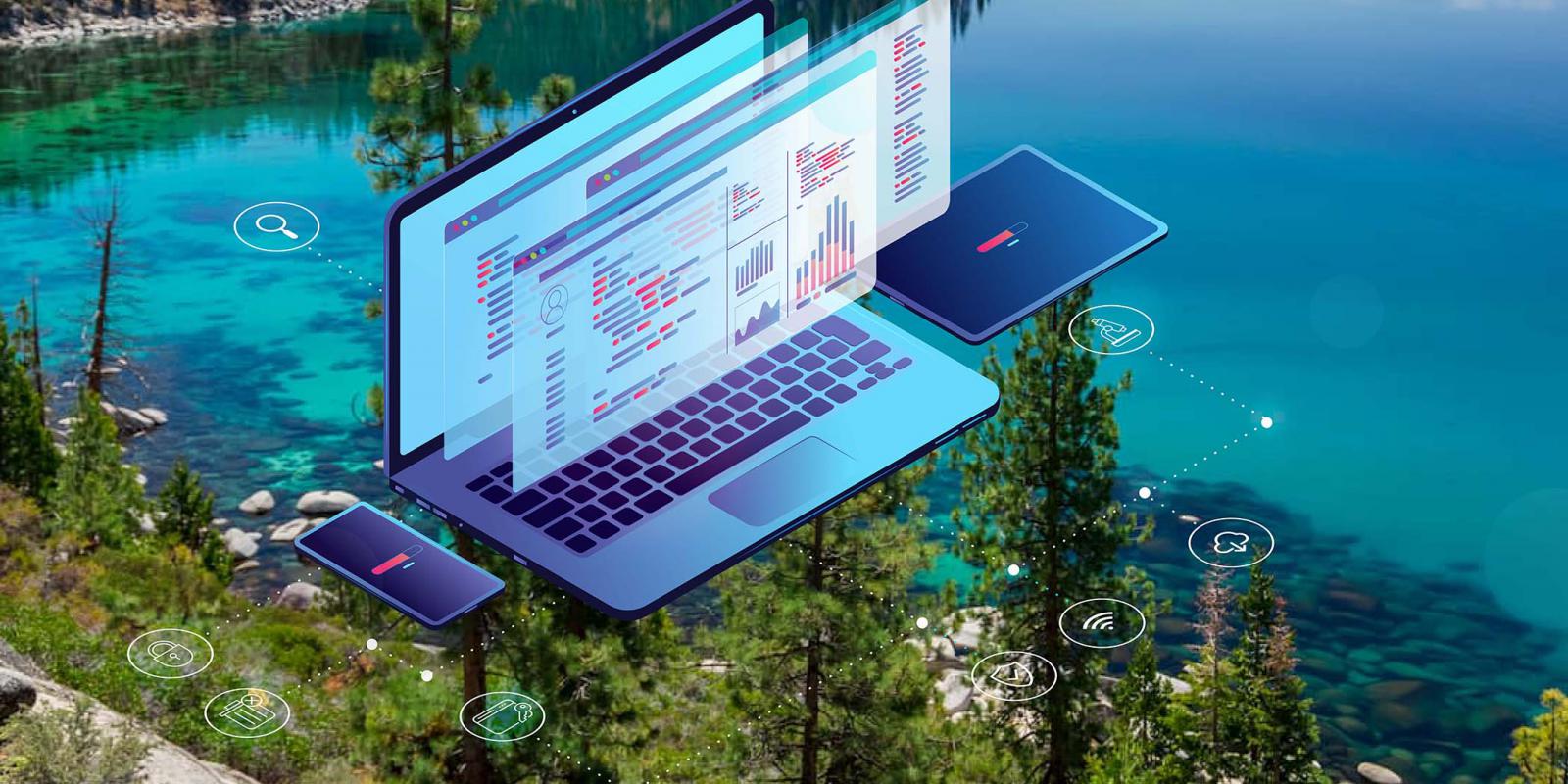 Load Testing So Your Reservation Service Performs Under Pressure

Testing new features and upgrades to Camis software is a critical part of the development process. By the time you receive the newest software release, our team has already put the system to the test in an intense simulated environment – we call this load testing. We use a combination of 'off the shelf' software and custom scripts to make this happen as an automated part of the product release stages.

Why should you care about load testing?

We can provide a long list of reasons why load testing is a critical part of quality testing before going live with a new release; the top reason is how it will respond for your customer the day you open reservations for the season. You remember that day, don’t you? It’s the day hundreds and sometimes thousands of would-be campers and boaters are trying to book a spot all at the same time.  That’s pressure on performance and puts a considerable ‘load’ or strain on the reservation system and its network.

What is the goal of load testing?

To understand system performance under pressure, we conduct load tests. A load test mimics the load or demands on infrastructure resources your reservation system will experience under certain conditions and identifies the impact on the reservation system of which your website is a part.

Camis uses real historical data to create extreme case simulations which are imposed on a new software version to understand how the new version of our software will respond in those conditions. This proactive approach to risk management measures system performance on defined conditions such as when thousands of people are trying to make reservations at the same time and the speed at which information moves between the end user and different components of the system.

Load testing can reveal issues with things like software design or configuration. With this information we can then address these concerns before a new release goes live. Ultimately the goal of load testing is to validate the impact the new releases will have on performance of the software when it goes live and reduce the risks of overloading your reservations system.

If you have questions about how Camis tests your reservation and park management solution reach out to your Account Manager. Our goal is that you can be confident in a robust, secure, stable, and reliable reservation system on the day it comes under pressure.